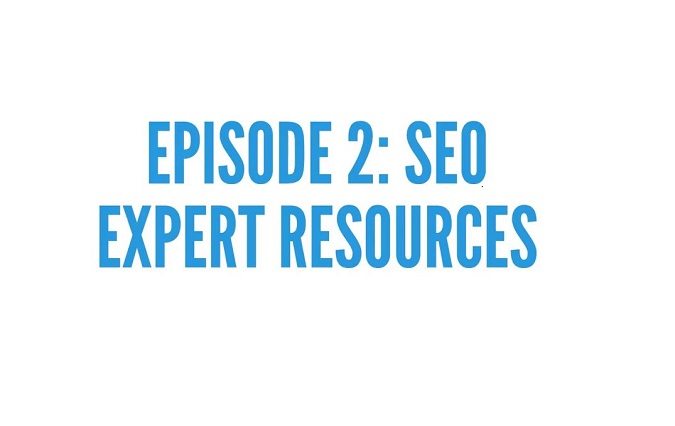 Ray: Earlier we all talked a little bit about ourselves. We’re always discussing on our team Skype. We have a lot of shared interests of course, and some of those revolve around people in the industry and resources in the industry. So I guess we’ll just go around and talk about, those kinds of resources and people we look up to. I think we’ll all agree probably the first one is Rand @ Moz (Hanna disagrees, loves Rand, but not #1.)

Justin: I think this goes without saying, you should probably follow these people on twitter and their blogs.

Hanna: Or sign up for copyblogger’s email list, because Sonia actually does several levels of  letting you know what’s what and how to do it. So yeah Sonia, I think she’s the chief content officer of Rainmaker digital. She’s just a fire in this whole content marketing industry, always talking about ways to look into yourself and kind of get your voice out there. Instead of the regular this is how you do it step 1, 2, 3, 4 and this is the analytical data that supports that. It’s more about you as an individual, or you as a company as an essence, creating this voice to the world. Instead of just going off of “these are the best practices.” So it’s like the inverse, but going back to the best practices. Because they are best practices.

Ray: Great one, and as she mentioned copyblogger has a certification that comes out at times, which I know Hanna you’ll be pursuing as soon as they release it. Another great resource there. Even though not the consensus, and he’s not technically with Moz anymore (Hanna discuss she is still a fan of Rand and has been watching since 2012.) Actually not Rand, again no offense Rand, but one of your guys/friends Cyrus Shepard. I really enjoy paying attention to him on Twitter. He shares a lot of great articles. I’m always telling the team here that I build up screenshots on my phone, and a lot of them are Cyrus’ posts about, well he goes out of his way to share great work that other people are doing, and gives you good reads and ways to learn. It goes without saying that with all of these people we look up to and pay attention to, they help us get better at what we do which is ultimately the goal of this video series. So, appreciate what Cyrus is posting, seems to be relatable. That’s my guy.

K: My go to guys, it has to be a tie between  2 ahref’s guys. Joshua Hardwick who I believe is the head of content, and Tim Soulo, who I want to say is the chief evangelist, i’ll have to check after the video. My two favorite things about both of these guys, is the sort of running theme in digital marketing of being useful, and who doesn’t want to be useful right? They do this by both writing these really great blog posts, and the sorts of things that people who study and want to learn SEO, want to read. My second favorite thing is that they’re really active in the SEO community. Specifically, one that I frequent, which is Reddit’s big SEO community, which is just a hub for agency and professionals. Really great, check it out. Constantly there reading, chiming in for discussion and reaching out for help. And that sort of being entrenched in the community and showing how, being a part of things and being helpful and useful to people, people will flock to you, read your stuff, share your stuff, etc. And they sort of embody what a lot of people are trying to accomplish really well, without being pushy about it like a lot of people are. (DON’T DO IT!)

Justin: My go to guy is Guy Kawasaki. He’s kind of considered to be the go-to guy in social media and digital marketing. they actually consider his books the “Social Media Bibles.” He used to work for Apple on the macintosh computer, for the marketing team. So he was responsible for that, and more recently he’s worked with Canva, which i’m sure as we go on you’ll here Canva a lot, because i’m a little bit obsessed with it. It’s a useful tool, and if you’re not skilled in graphic design or marketing materials, Canva is a really useful tool. But yeah whatever guy says, I kind of due. He kind of controls my life.

Ray is the CMO at webFEAT Complete, and has been managing SEO & Google Ads accounts for 7+ years. He's passionate about growing business exposure, leads, and revenue through websites, and helping businesses grow. When out of the office he's probably traveling, snowboarding, hiking, or eating.

Subscribe to get new posts delivered to your inbox!

Strictly Necessary Cookie should be enabled at all times so that we can save your preferences for cookie settings.

If you disable this cookie, we will not be able to save your preferences. This means that every time you visit this website you will need to enable or disable cookies again.